Sanctuary project will have a lone residence per floor

Tampa-based Taub Entities has unveiled plans for a 17-story residential tower on Bayshore Boulevard that the development firm says will become “the most exclusive building in all of Tampa Bay.”

The $40 million Sanctuary at Alexandra Place will contain 15 residences — one per floor — as well as a second-level amenity deck labeled “The Retreat.”

Residences in the property, which will be adjacent to Fred Ball Park, are expected to sell from $2.3 million to $4.8 million.

Brian Taub, co-owner of the firm with his wife, Debbie, points to the recent success of the 24-story Virage condominiums being developed by Batson-Cook Development Co. and Ascentia Development Group nearby as a primary reason to proceed now.

Roughly 70% of Virage’s 71 residences, priced from $1 million to $5 million, sold out within a few months of coming to market.

“We believe there are people who want to move out of their large single-family homes but they don’t want to compromise on space or features,” says Taub, whose firm was founded in 1992.

“With Sanctuary, you basically have a single-family home,” he adds. “There will be tremendous views from every floor and no one will ever have to sacrifice.”

The project’s amenity deck will include a swimming pool, spa, private cabanas, an outdoor kitchen, a sunken fire pit and lush landscaping.

“We aren’t raising the bar; we are the bar,” Taub says in a statement announcing the project. “No other tower in Tampa Bay will have the finishes we offer as standards.”

Taub says his firm hopes to break ground on Sanctuary sometime this fall, and complete the tower in 2020.

Previously, Taub Entities developed the 29-unit Bliss condos, on Fourth Avenue in St. Petersburg; the 35-unit Keys townhomes on Harbour Island; and the seven-story Finale residences on Sand Key Beach, among other projects.

“We do one project at a time and we put ourselves completely into it and give it all of our attention,” Taub says. 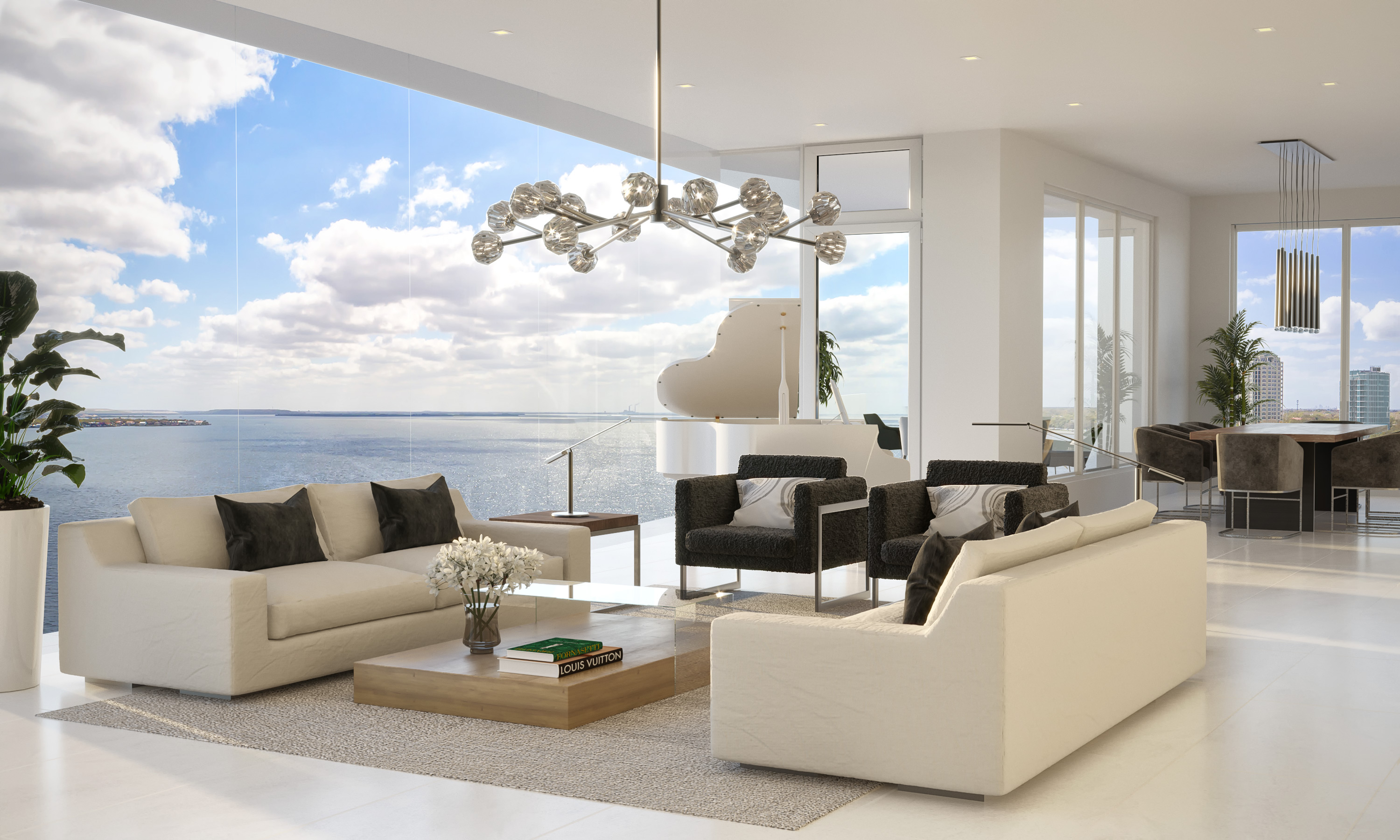